Fallen But Not Forgotten - Nurses Who Died In COVID-19

It is a sad state of affairs, but healthcare workers in America are dying. In a few stated, healthcare professionals account for 20% of the Coronavirus cases. Be it paramedics, doctors, janitorial staff or nurses - all these front liners are at a higher probability of contacting the disease due to their increased exposure.

At this point, not all health experts can survive their encounters with patients. Hospitals are overflowing with patients, there is a lack of Personal Protective Equipment (PPE) and a few are already suffering from underlying health conditions that makes them susceptible to diseases.

The healthcare authorities are still struggling to tally the deaths of healthcare workers, but the numbers are constantly increasing each passing day. Pulse Uniform pays homage to all front liners across the globe who are effortlessly contributing to the welfare of humanity, and those who are not with us anymore, you are FALLEN BUT NOT FORGOTTEN.

Here are a few nurses, who have lost the battle but remain to be our courageous martyrs, our front liners who gave it all.

The world is proud of you all! 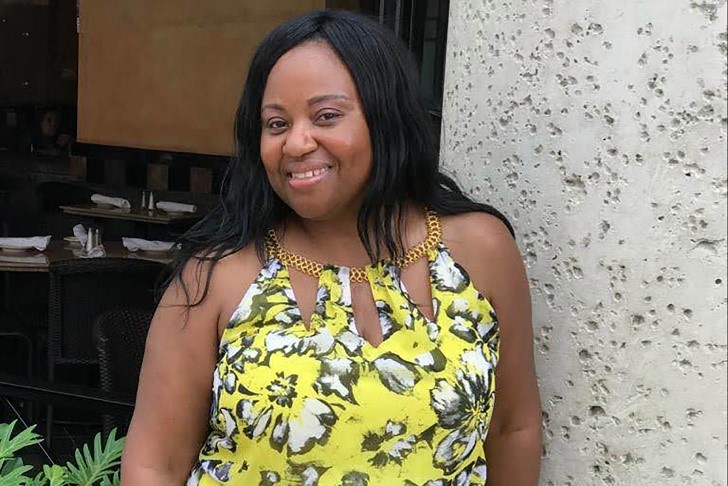 Marilyn Howard, was a 53 year old school nurse working at the Spring Creek community school in Brooklyn, New York. She passed away on 4 April 2020.

The vibrant Marilyn was known for her generous nature and positivity. She came to the US when she was a teenager and worked selflessly to raise her five brothers being a mother to them. In her mid-30s, she decided to focus on her career again and started studying four different nursing degrees.

Residing in Queens, New York, Howard served as a school nurse in Brooklyn treating poverty stricken children suffering from chronic ailments. A week before schools closed in the US, a colleague had cough and fever. Days later, Howard developed the same symptoms. She started to improve but things took a drastic change when her condition began to deteriorate and her heart stopped beating on her way to the hospital.

A Nine-Night was arranged in her honor on Zoom where loved ones recounted her memories, sang songs, shared pictures and spread the positivity and warmth she spread. 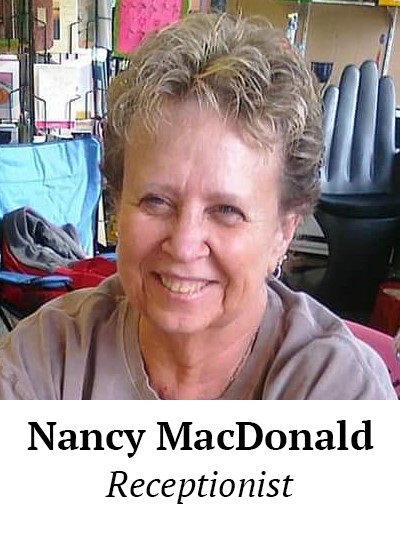 74 year Nancy MacDonald was a receptionist at the Orchard View Manor, a nursing home and rehabilitation center in East Providence, Rhode Island. She died on 25 April 2020.

Nancy MacDonald, was a lady full of life. She tried to retire, but her passion for work stopped her from leaving what she loved most.

In 2017, she decided to go back after her sabbatical and chose a nursing home as her workplace,

MacDonald was extremely worried as the Orchard View's COVID-19 count kept on growing. Regardless, she came to work, reused and washed her N95 respirator and underwent temperature checks. However, on April 13, 2020 she started to cough and soon she was hospitalized and diagnosed with COVID-19. She died ten days later about a week after she spoke to her daughter for the last time. 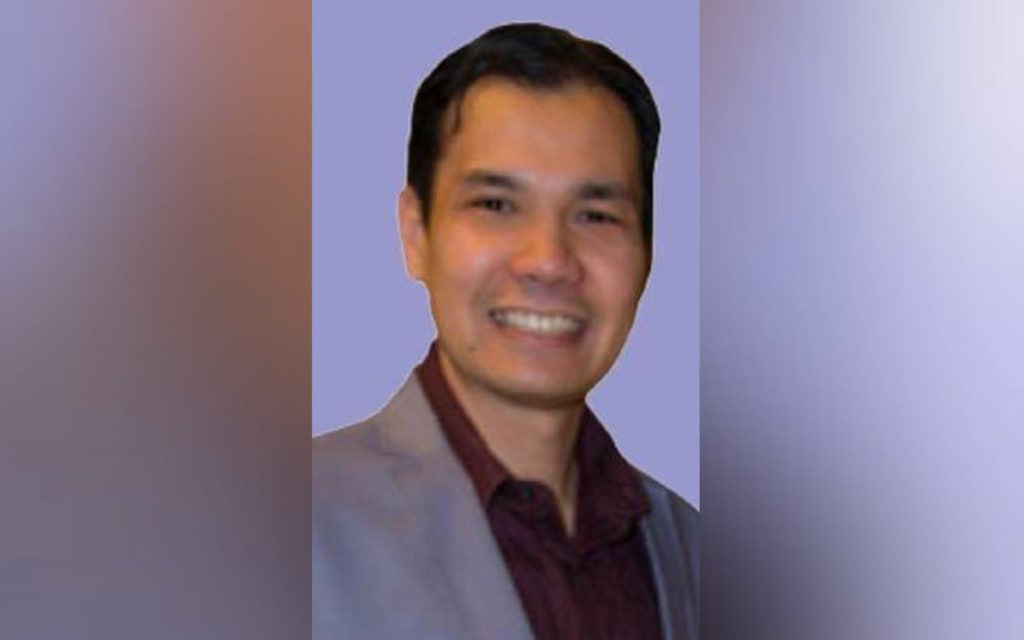 Don Ryan Batayola was an occupational therapist at the South Mountain Healthcare and Rehabilitation Center in Vauxhall, New Jersey. He passed away on April 4, 2020.

Nina and Dona Batayola had plans to leave for a getaway on April 4 to Europe on a 10 day vacation, but fate had something else in store for them. The couple had to two beautiful children as their travel companions.

The couple, both were occupational therapist who had moved from Philippines, 13 years ago to live in the United States. Don was known for his infectious smile and humble nature making an impact no matter where he was.

Don worked with one patient and a few colleagues who were tested positive for COVID-19. Late March, he developed symptoms. One fine day, Nina came home from work to find Don having difficulty in breathing. She called 911 for help.

Nina also developed symptoms soon after her husband's hospitalization. Self-isolating at home, she made sure to talk to her husband every day. She thought he was improving, but the day they had to depart for the vacation, his heart stopped beating. 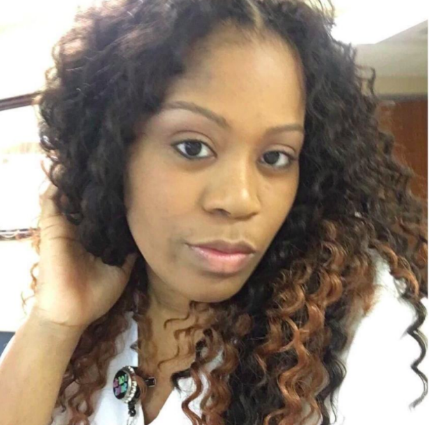 The Jovial Brittany Bruner-Ringo was a licensed vocational nurse. She was working at the Silverado Beverly Place in Los Angeles, California. She passed away on 20 April 2020 at the age of 32.

Brittany loved New Orleans, her favorite family vacation spot that was as full of life as her. She had the ability to look at the brighter things in life. Be it the toughest of times and she could spread positivity with her contagious laughter.

Brittany was working at a Dementia Care Center. On March 19, 2020, she admitted a patient who had flown from New York. She suspected he might have COVID-19 and was a little worried. At the facility, the staff was not allowed to wear gloves or mask as they could frighten the patients. She informed her mother about the ordeal, however, the employers denied this statement and claimed to offer PPE to all residents and associates.

The next day, her patient felt worse and Brittany checked in at a hotel to self-isolate herself. She was ultimately tested positive and remained optimistic. She would say, "I'm fine. I'm going to beat this. Don't worry about me."

After the call ended, Brittany's mother approached the hotel for help as she could feel that something was wrong. Her instinct was right as she was actually struggling to breathe. 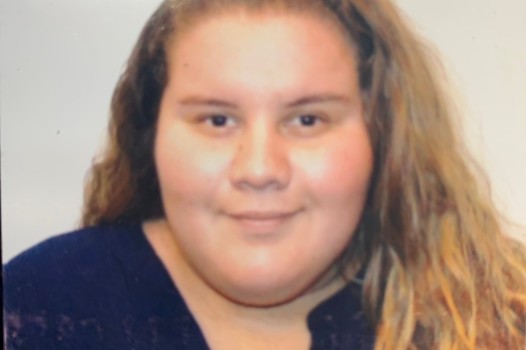 Valeria Viveros, aged 20 was about to onset her career in nursing but fate had something else in store for her. A nursing assistant working at the Extended Care hospital of Riverside, California passed away on 5 April 2020.

Viveros had been developing the skills and ambition to make her career in nursing where she started her first job at Extended Care hospital of Riverside. She was extremely attached to her patients bringing in ceviche. She had a positive attitude that set her apart from others.

On 30 March, Viveros started to feel sick. She visited a local hospital and was prescribed Tylenol. By April 4, 2020 she felt too weak to get out of her own bed. An ambulance was called and she never came back.

Later on 5 April, it was reported that COVID-19 had affected 30 patients at the place she was working at. All her peers were devastated to hear the news of her demise, 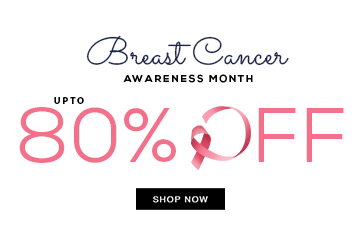